The run time of The Lion was approximately 1 hour and 10 minutes, no intermission. | For more information about our venues, click here.

About the Play: The Lion

Traditional music theater scores are said to need a good old fashioned “I want” song – maybe what is needed in the midst of a slightly more … nuanced … world is something akin to what Benjamin Scheuer gives us in The Lion.  Scheuer tells us “Ben’s” wish in the third line, “There is nothing I want more than to play like him.” The “him” in question is his father, who, “in another life would have been a musician.” Young Ben, age eleven, adores his father, especially when they are making music together. But, like so many other stories of fathers and sons, these wants and adorations change, and sometimes disappear. And so when Ben’s father gets angry and walks away from him after a bad report card when he is fourteen, Ben’s want changes: he doesn’t want to be like his father anymore.

Know Before You Go In the Rehearsal Room at Southwark Playhouse: London 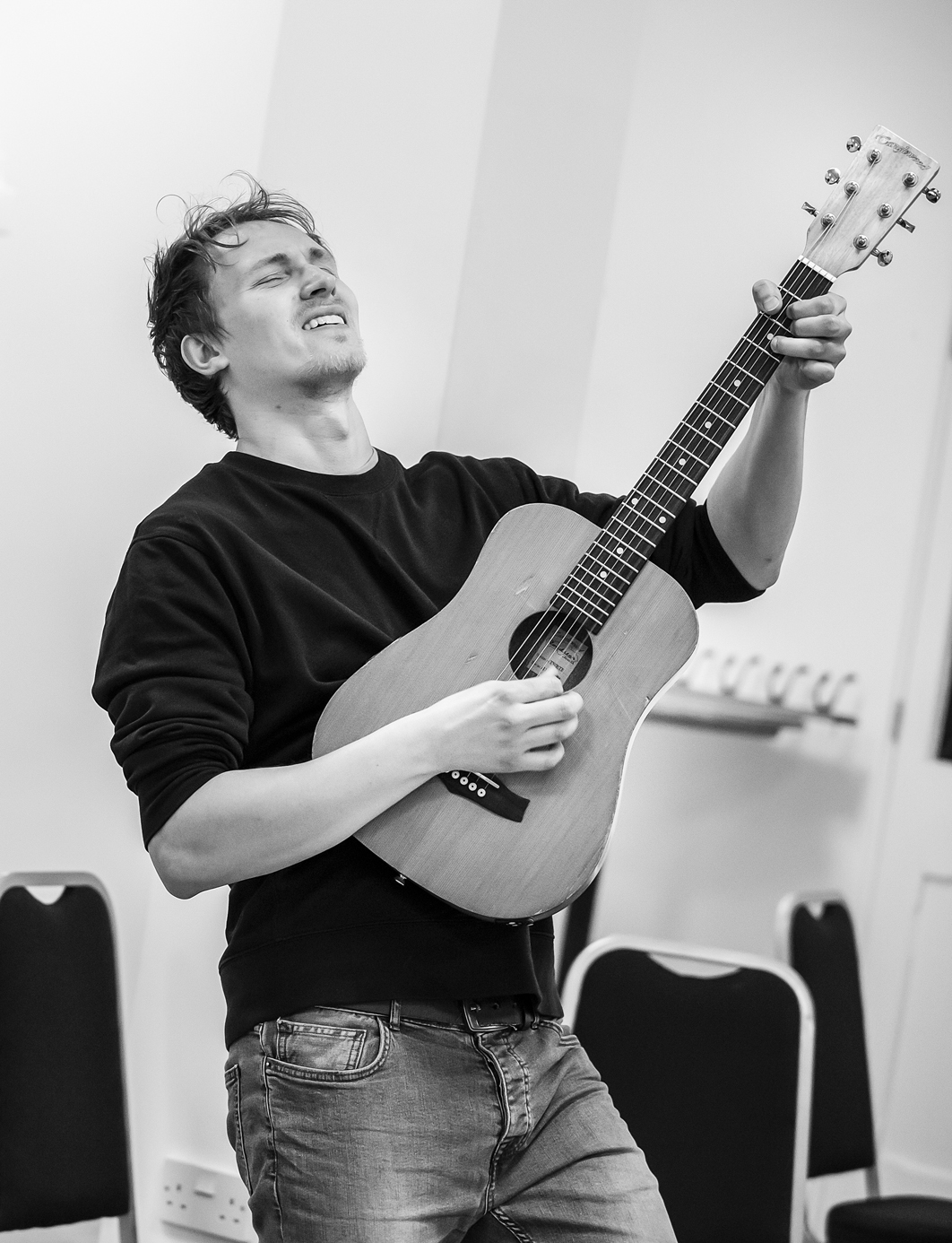 made his ATC debut at Ben in The Lion (2022). Max trained at the Royal Conservatoire of Scotland. Theatre credits include The Lion (Southwark Playhouse), Shift+Alt+Right (ALP Musicals), Stages (VAULTS), We Need to Talk About Norman (Toulouse-Lautrec), The Hunchback of Notre Dame (Iris Theatre), Jones’ Diary (Studio 88), and Jeannie (Finborough Theatre). Workshops include Longitude […]
more currently leads the Recovery Project for Florida Studio Theatre, which aims to change the narrative of the public health crisis that is addiction in our country. By being of service to artists – who both need support and create the stories that form our understanding of the world — and the general public, we hope […]
more
Connect on Facebook Follow on Twitter Follow on Instagram is a proud member of Actors’ Equity Association. Recent ATC productions as Stage Manager include The Royale, Cabaret, The Legend of Georgia McBride,  My 80-Year-Old Boyfriend, Women in Jeopardy!, and The Lion. Broadway PSM credits include The Gathering starring Hal Linden, Borscht Belt on Broadway starring Bruce Adler and Mal Z. Lawrence, and Ain’t That A Kick In The Head – The Music of Sammy Cahn directed by Chet Walker. 1st National Tours […]
more Assistant Stage Manager for The Lion (2022) and The Glass Menagerie (2023) is excited to be returning for her second season here at the Arizona Theatre Company. Her favorite credits include assistant stage manager for Pirates of Penzance and production assistant for The Conclusion of Henry VI Parts 2 and 3 (Utah Shakespeare Festival), and production […]
more has spent 20 years working in sound and the last 17 years working in professional theatre . He won the Broadway World Fans Choice Award for Best Sound Design for The Play That Goes Wrong on Broadway and has also been shortlisted for Best Sound Design for Grand Hotel, Mack & Mabel, and Titanic in the UK. Recent theatre includes Gypsy (Buxton Opera Festival); The […]
more is an American songwriter. He is the recipient of the 2021 Kleban Prize for Lyrics. Scheuer gave more than 500 performances of The Lion across the United States and the UK, winning a Drama Desk Award for Outstanding Solo Performance and an Off-West End Award for Best New Musical. Filmed at the Geffen Playhouse in […]
more is a London-based freelance producer and casting director. She won Best Producer at the Off West End Awards 2012, was nominated Producer of the Year at the Stage Awards 2015, and was listed as one of the top 10 producers of Musical Theatre in 2016 in The Stage. She is co-founder of the Menier Chocolate […]
more Thank you to our Production Sponsor

Learn More about The Lion

Weather The Storm from The Lion

“The Lion” performed by Benjamin Scheuer and Max Alexander-Taylor

The Lion at Southwark Playhouse: What London Audiences Are Saying … 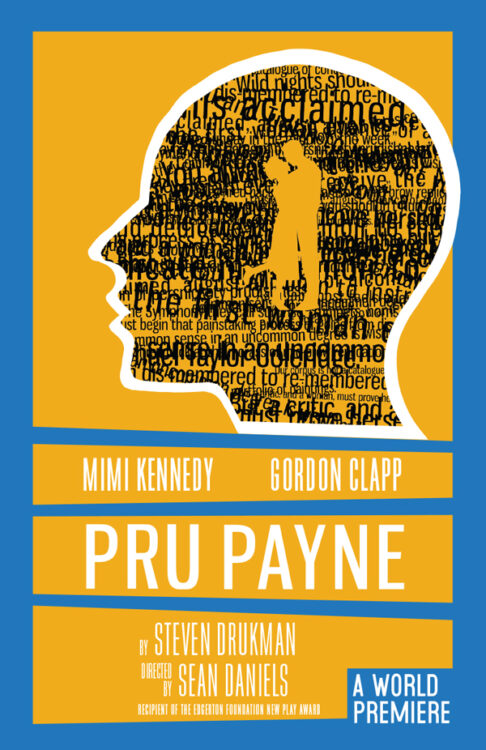